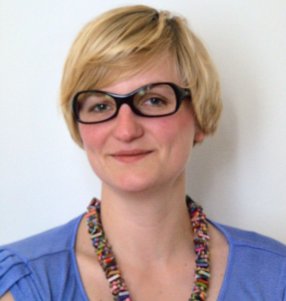 Bérengère Houdou spoke about space planetary exploration missions that are pushing the boundaries of technology development for both the spacecraft and the scientific instruments in order to operate in various extreme environments, with very scarce resources and very limited intervention possible based on teleoperations. This raises considerable technical challenges that needs to be taken up by a high skilled, interdisciplinary, creative and diverse workforce. Today, women, although their presence at university in engineering and technology fields relevant for space is improving slowly, are still under-represented in the space engineering workforce at every level. In 2010, the proportion of women in the European space industry was 21%, more than half of them in possession of a university diploma (ASD-Eurospace – Facts & Figures – The European Space Industry in 2010 – 15th edition, June 2011). The professional association “Women in Aeospace Europe” was created mid-2009, with a view to mobilise and to connect companies, institutes, individual men and women from every background ,concerned with gender balance in the European aerospace sector.