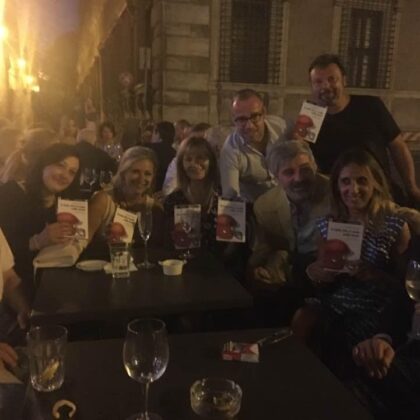 Ettore Perozzi is currently in charge of operations at NEO Coordination Centre of European Space Agency at ESRIN in Frascati. He also worked at the Institute of Space Astrophysics (CNR), ESOC (Darmstadt , Germany ), Astronomical Observatory of Paris,  Telespazio and is currently Deimos Space. The asteroid n . 10027 bears his name.

Celestial bodies have repeatedly hit the Earth in the course of its history. The impact craters are evidence of this phenomenon and the most famous is in Arizona, but there are several others. Some of them are small and harmless but some of the other ones are extended for hundreds of kilometers and were responsible of climate change and species extinction on the Earth. Haw many often the celestial bodies hit our planet? Are still cosmic impacts a risk for us? Do we have a technology to face this challenge?