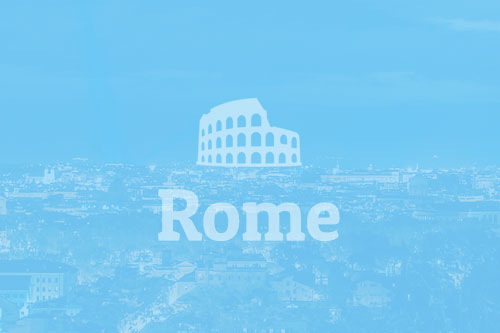 the WIA-E Rome Local Group supported as a partner the Yuri’s Night event, which took place in Milan on April 13th.

As you may know, this event is organized all around the world around April 12th in commemoration of Yuri Gagarin, who became the first human to be launched into space in 1961, and of the inaugural launch of the Space Shuttle in 1981.

The event was organized by young members of the “Space Generation Advisory Council” and “Italia Unita per la Scienza”, among which there were also some WIA-E Rome members.