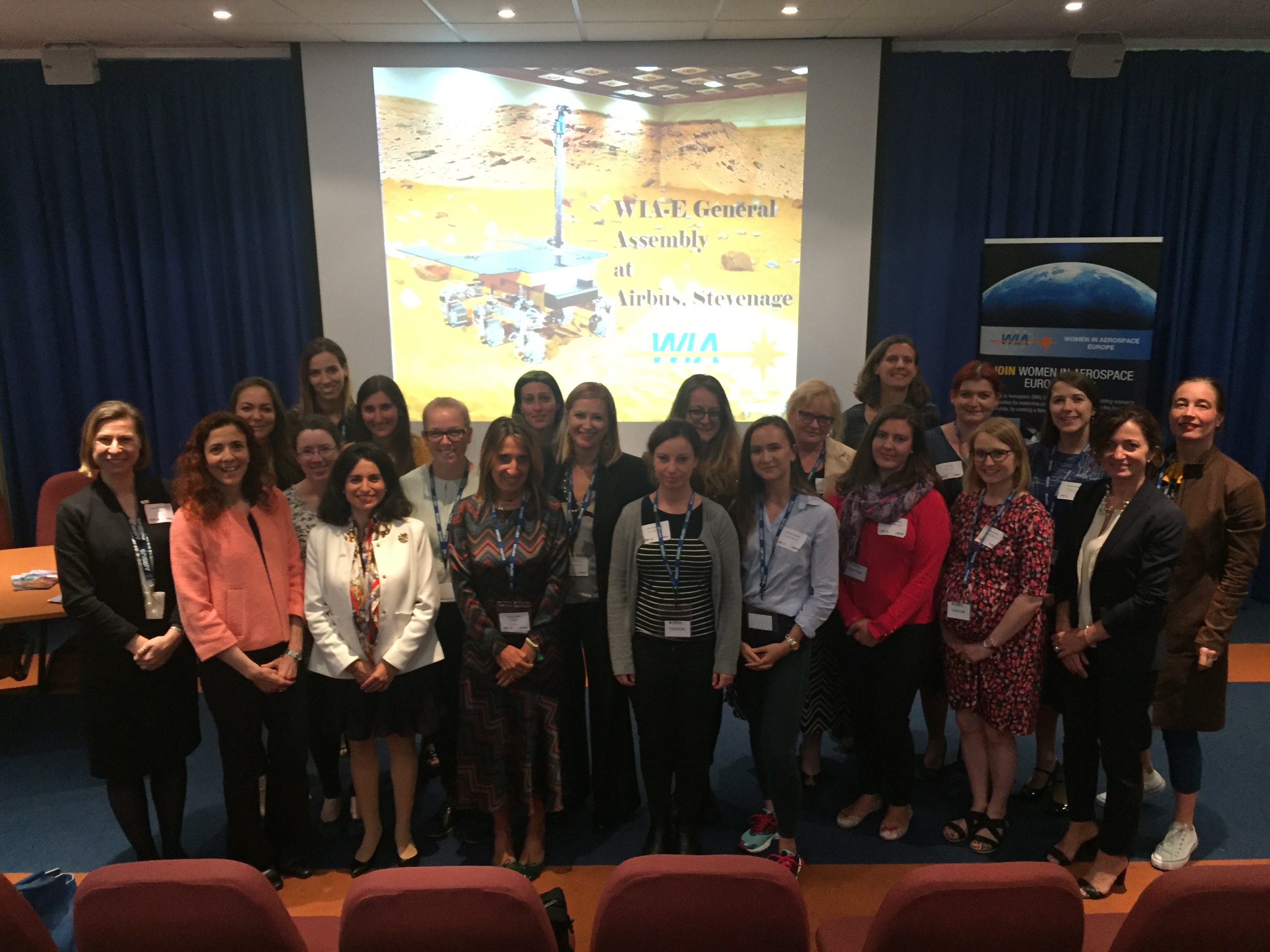 Hosted by Airbus, the day was a success in providing all the attendants a unique opportunity to share experiences and promote initiatives, also thanks to the networking events and workshops that were organised around the General Assembly. Our WIA-E UK local group had a central role in making sure that the organization during this day was impeccable.

In particular, the General Assembly Meeting was well attended, including representatives of most of WIA-Europe’s distinguished co

See below some photos of our meeting. 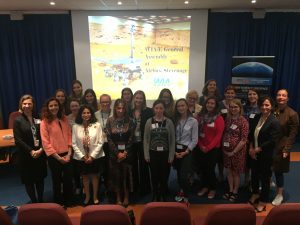 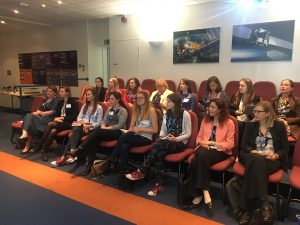 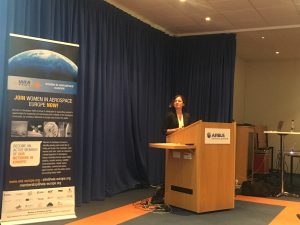 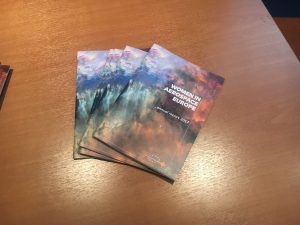