10 YEARS OF WOMEN IN AEROSPACE EUROPE: WITH AN EYE ON THE FUTURE

Ten years ago, Women in Aerospace (WIA) and WIA Europe signed a cooperation agreement with the aim of strengthening their relationship and building a global
network. It was a world-wide pioneering initiative of its kind, embracing and globally spreading such values as equality and diversity, with no distinction of race, religion, gender or culture.

Since its foundation in 2009 by Simonetta Di Pippo (ESA Director of Human Spaceflight) (a) and Claudia Kessler (CEO of HE Space Operations) (b), the organisation has championed women in the space industry. Our mission is to achieve inclusive representation for women across the European aerospace sector, assure them access to executive jobs, motivate girls to get interested in science, and communicate the key role that space plays in our daily lives. For 10 years now we have been organising events, trainings, grants and awards, bringing together women from across our industry to network and share experiences through our local groups.WIA Europe has gained high-level support from its corporate members and a growing individual membership base fully devoted to WIA-E’s goal to expand women’s opportunities in the aerospace sector. This commitment gives the association a great start into its next decade, facing challenges and celebrating achievements as a strong community.

We are also approaching another important anniversary, which commemorates one of the most exciting historical achievement for humankind. Half a century ago, on 20th July 1969, NASA’s Apollo 11 crew touched down on the lunar surface. A giant step for mankind that only very few female experts had a chance to contribute to.

Since then, our society has continued to take important steps towards gender equality. Today, women are not an aerospace oddity anymore, strengthening their positions in previously all-male environments. Nevertheless, in the field of STEM (Science,Technology, Engineering and Mathematics), women are still critically underrepresented, and many struggle with the same issues that female aerospace experts and engineers experienced fifty years ago.

Looking into the future, in the EU seven million job opening are forecast for the entire STEM field by 2025 (c). Despite the abundant career opportunities, however, this sector is currently facing a significant occupation shortage (d), which can only be filled if women will be increasingly included and empowered to provide their skills, talents, and resources, resulting in economic growth and prosperity for the European society as a whole (e).

That is why also in years to come WIA Europe remains committed to promote a strong supportive network of aerospace professionals at all levels, equal pay policy and equal career opportunities to attract more women into the STEM field as well as an educational programme for girls and boys to help the next generation break stereotypes. With an experienced and engaged board of directors, and the support of the aerospace community, WIA-E will continue to move forward with programmes, events, and networking opportunities to foster a diverse and supportive network of women and men reaching for the next historical milestones together.

Thank you to our individual and corporate members and partners who have participated and supported the organisation over the past 10 years. If you are not yet
part of the family, do join us as a member.

b) Claudia Kessler, since 2017 founder of the Astronautin company, where she continues to support women’s cause with the goal to send the first German female astronaut into space in 2020. Today WIA Europe Honorary Chair. 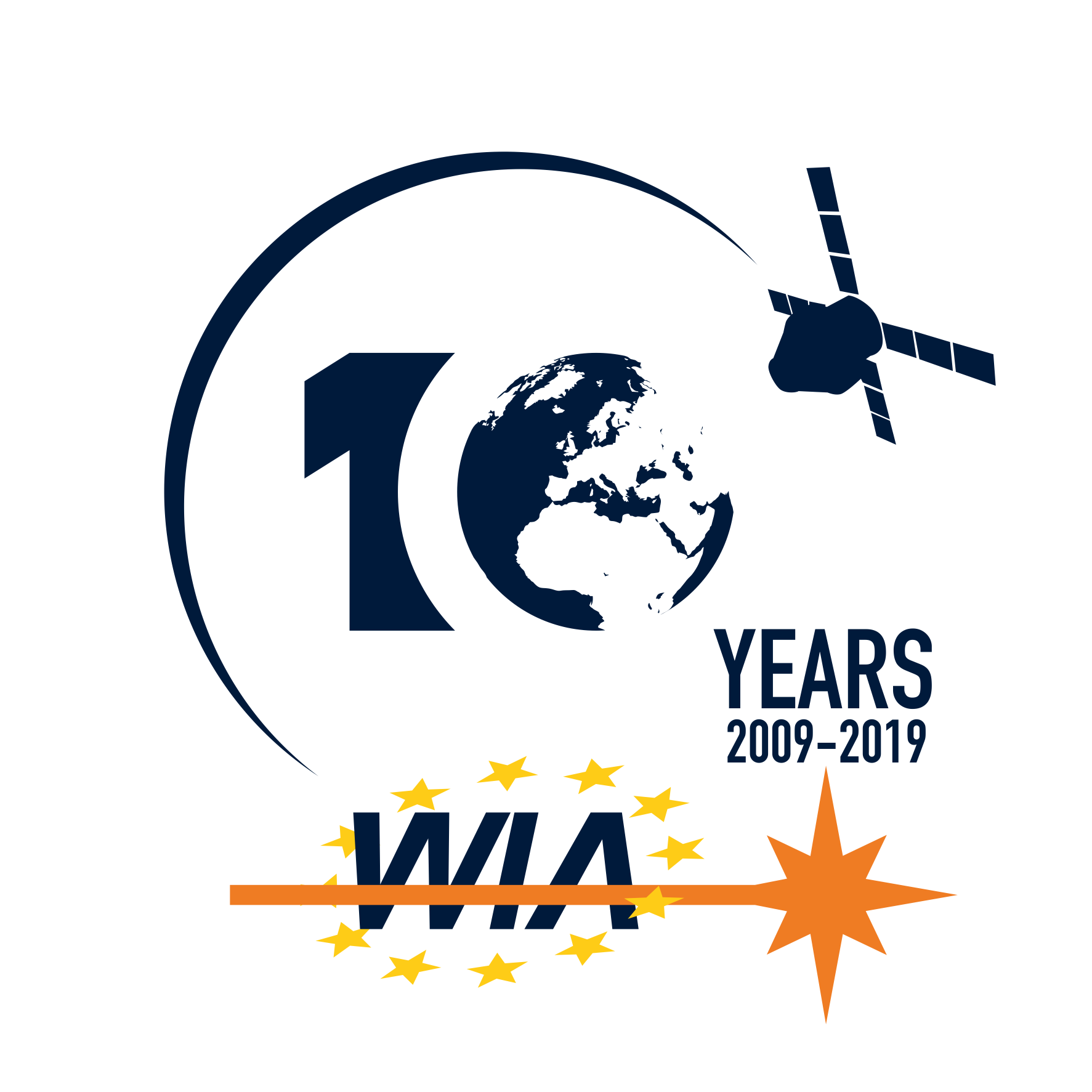