The WIA-Europe Awards & Grants Committee has finalized its work and the WIA-Europe Board of Directors has endorsed the recommendation for this year’s Student & YP Award Winners. 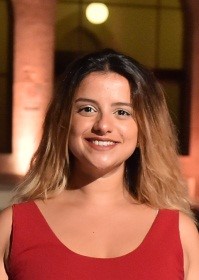 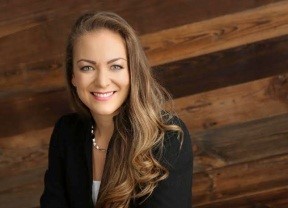 Multicultural citizen of the world with an innate passion for space. Mechanical Engineering studies at Technische Universität Darmstadt and University of California, Berkeley with PhD in Fluid Physics Microgravity Research. Highly motivated and goal-oriented professional, 10+ years of experience in Project Management, Business Development, Commercial Sales, and Leadership for various international aerospace projects, and recent astronaut candidate. Life always accompanied by music and sports, traveler around the world and never stop explorer. Look up and dream big to make the impossible possible.

Olympia wants to transfer to the new generation her enthusiasm, passion and competence for the space sector by an Young Children Education Project in primary school to increase awareness and recapturing the aerospace pioneer spirit in both industry and society. She wants to distribute a “miniature” rocket module among kindergartens, elementary schools, and high schools throughout the world covering all continents to be filled with their own little experiments, small souvenirs, or wishes, ready for launch to space on-board the new suborbital reusable launchers.