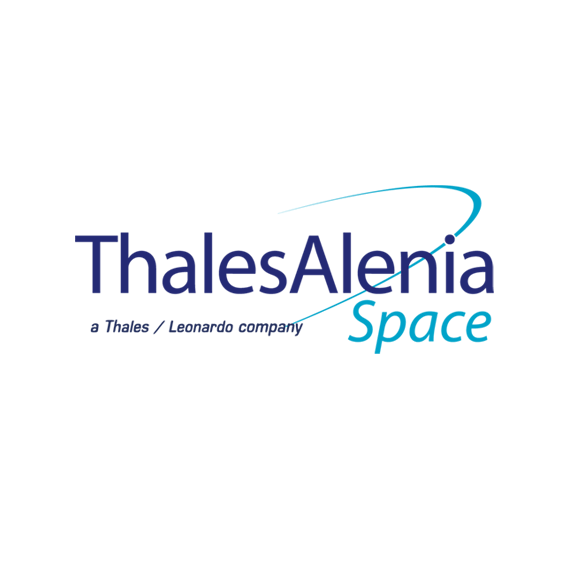 What Will The New Space Exploration Era Bring?

In the summer of 1963, the first woman travelled to space, on board Vostok 6: soviet cosmonaut Valentina Tereshkova orbited Earth 48 times and spent 71 hours in space. After almost 20 years of break, in the 80s the female space flight resumes, not only with female astronauts but also with increasing number of female engineers and technicians, culminating, hopefully in 2024, when NASA plans to land the first woman and the next man on the Moon, within its Artemis III mission.

The Artemis missions are renewing the humanity’s space ambitions. They will be a unique opportunity to test technologies and equipment requirements to allow both female and male astronauts to stay on the Moon for a longer periods of time and acquire skills for the start of the even more ambitious human exploration on Mars.

Italy has a key industrial and technological role in ARTEMIS missions, confirmed last Friday, September 25th, with a signature of a historic agreement between the Secretary of the Council of Ministers, Riccardo Fraccaro in video link with NASA Administrator Jim Bridenstine. The agreement will establish cooperation in the space exploration path of Moon and Mars, reinforcing a long history of collaboration in the space sector for the two countries, but also strengthening a long-term perspective for future projects. Thales Alenia Space, as the proud leading contributor of the International Space Station is now expanding its reach through this agreement, to include the ambitious Artemis program, leveraging on the technical excellence, grown in the development of the International Space Station.

Thales Alenia Space will contribute significantly to the new generation of habitable pressurized elements, such as the first surface habitat or the cabin that will bring the astronauts on the moon, and will develop the state of the art telecommunications between the Moon and the Earth. “These two functions will become a pillar of a space economy in which the entire Italian industrial chain will play a reference role,” as stated by Thales Alenia Space Italy CEO, Massimo Comparini, commenting this important signature.

Only 12 humans have walked on the moon, to date. This time, the footprints on the dusty moon soil will be a female foot, initiating a new era of human space exploration, inspiring new generations and teaching young girls that hard work and big dreams can allow you to reach the stars.