Women in Aerospace Europe is delighted to join European citizens in congratulating Ursula von der Leyen for her election as President of the European Commission.

Succeeding to Jean-Claude Juncker, von der Leyen is still another woman who serves us as an example that achievements know no gender, and as a reminder that high-level profile roles are not a “man’s man’s man’s world”, women just have to believe that. 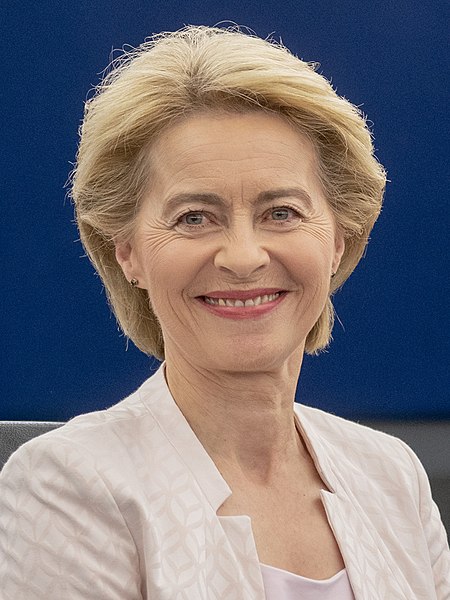